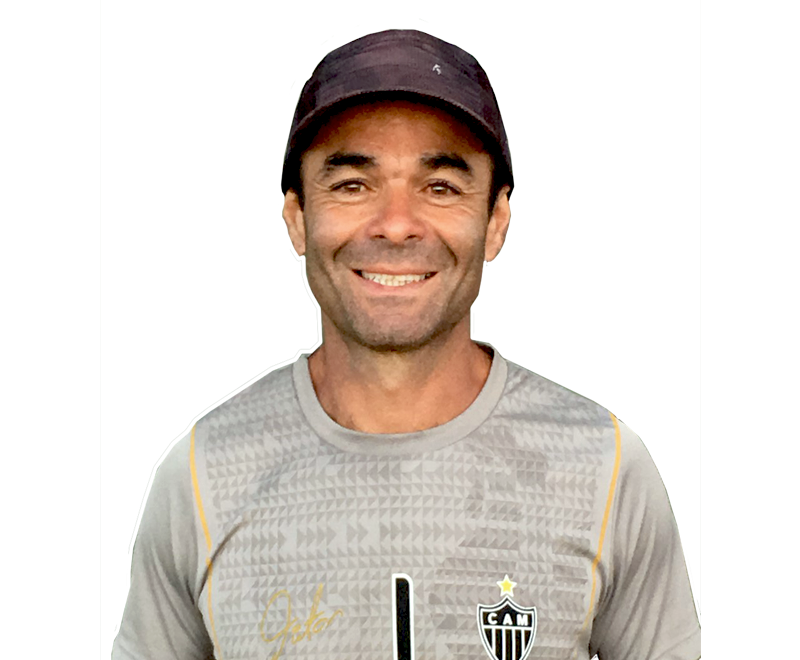 Born in Belo Horizonte Brazil in 1969 Paulo has played in many clubs globally including: Minas Gerais state and São Paulo state in Brazil; Massy Palesau and Sete in France; and Kingstonian FC in England. Paulo coached under 16s in Brazil during his spare time while on holidays and also coached Nichols Point SC, winning 3 cups and premiership in 2000. 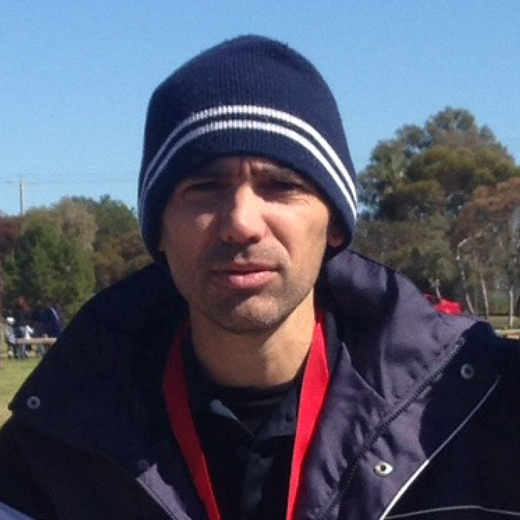 Vince has been at Three Colours SC for 15 years, playing in both Seniors and Reserves teams. This will be his 12th year coaching juniors, having coached under 9s, 10s, 12s and for the last 2 years under 14s level. Vince has also coached the Sunraysia under 12s and 14s. Vince is passionate about the kids both learning and enjoying playing the game. 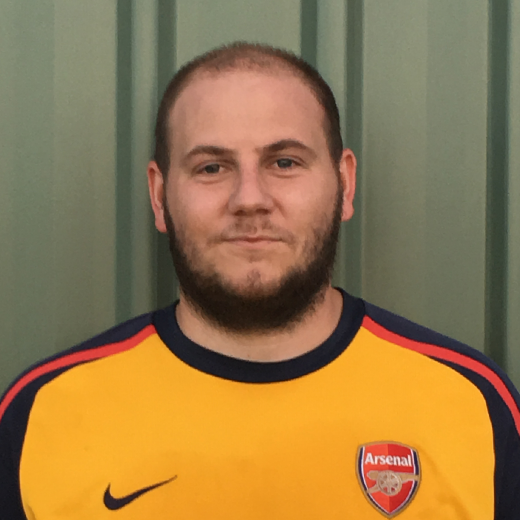 Born and raised in Mildura, Jaeden has been playing in Sunraysia for the past 16 years. Spending his formative years of under 11s through to under 15s at Nichols Point SC he moved to Three Colours SC at 15 years where he has remained since. He began his coaching career with the under 14s while only just 16, coaching many players that went on to play for the senior side. After a break from coaching Jaeden has now coached under 16s for the past 4 years with a spell of coaching 16s, Reserves and Seniors in 2018. Now in his 5th year of coaching the age group, he has a strong focus on inclusivity and players feeling comfortable with the ball at their feet. 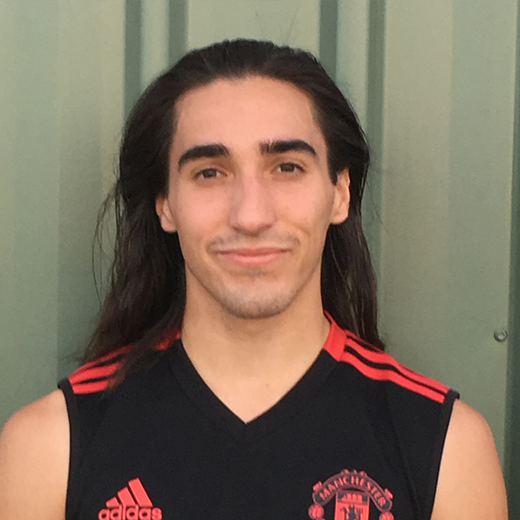 Stefan joined Three Colours SC during the 2018 season, playing for both the Seniors and Reserves teams. He has been involved in Football Federation Sunraysia since 2010, when he started playing under 12s for another local club. For several years, Stefan has volunteered as assistant coach at Irymple Knights SC, before stepping up as head coach of their under 14s and under 16s teams for the previous two years. Stefan has also played in numerous Sunraysia representative squads, and last year, started coaching trainings for the under 16s before their tournament. This year, Stefan will continue playing for the club, and currently coaches the under 14s and under 16s combined training. 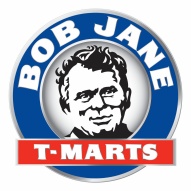